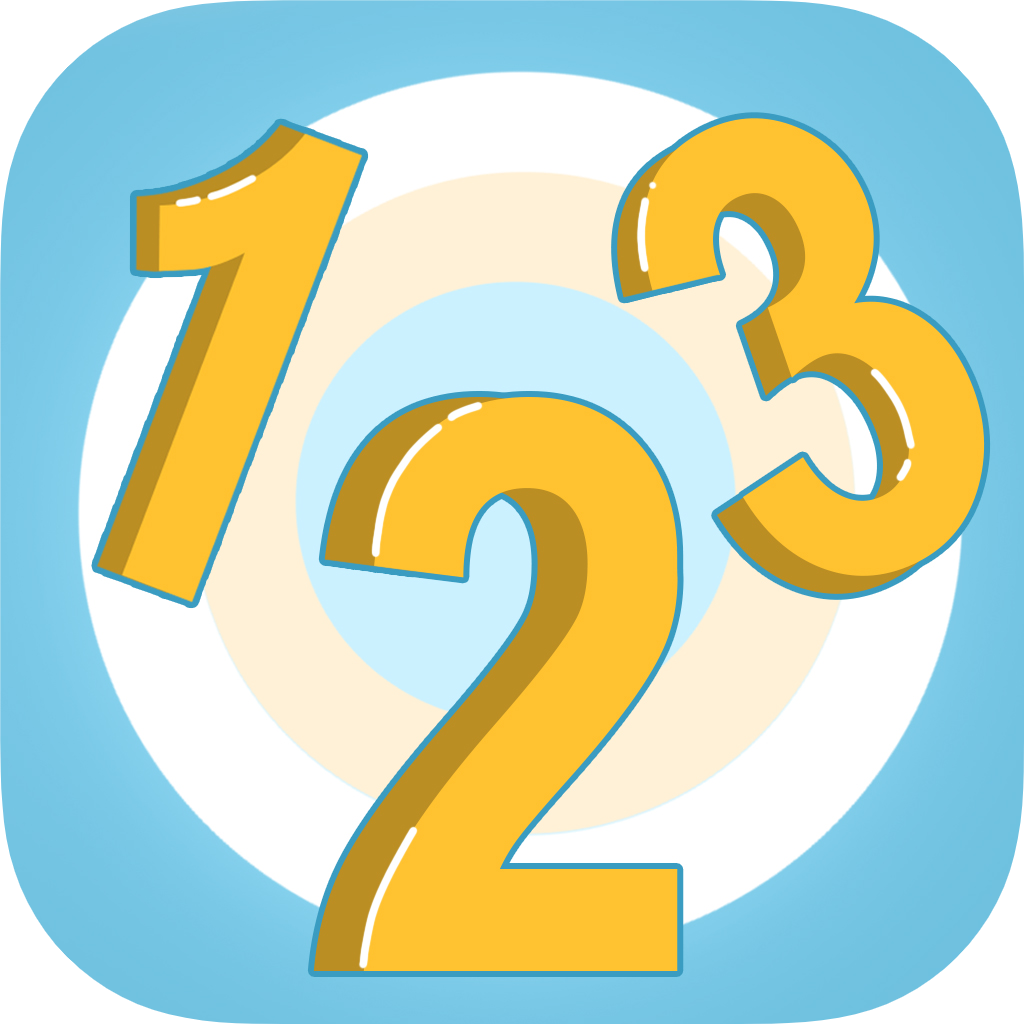 Join Numbers is our other innovative game. We have two parts in the game, in the first part you need to pass through obstacles doing right mathematical operations.
Second part is based on the card game and has puzzle elements, the player should make his army as strong as possible either increasing his army or decreasing opponents army applying an optimal sequence of cards. It’s a game which has an educational component we targeted to create a game which is fun and teaches math at the same time.

Genre: Hyper Casual
Client: This is our own game
Platform: iOS, Android
Used Technologies: Unity 3D
What we have done: Full design and development
© 2015-2021 Noor Games