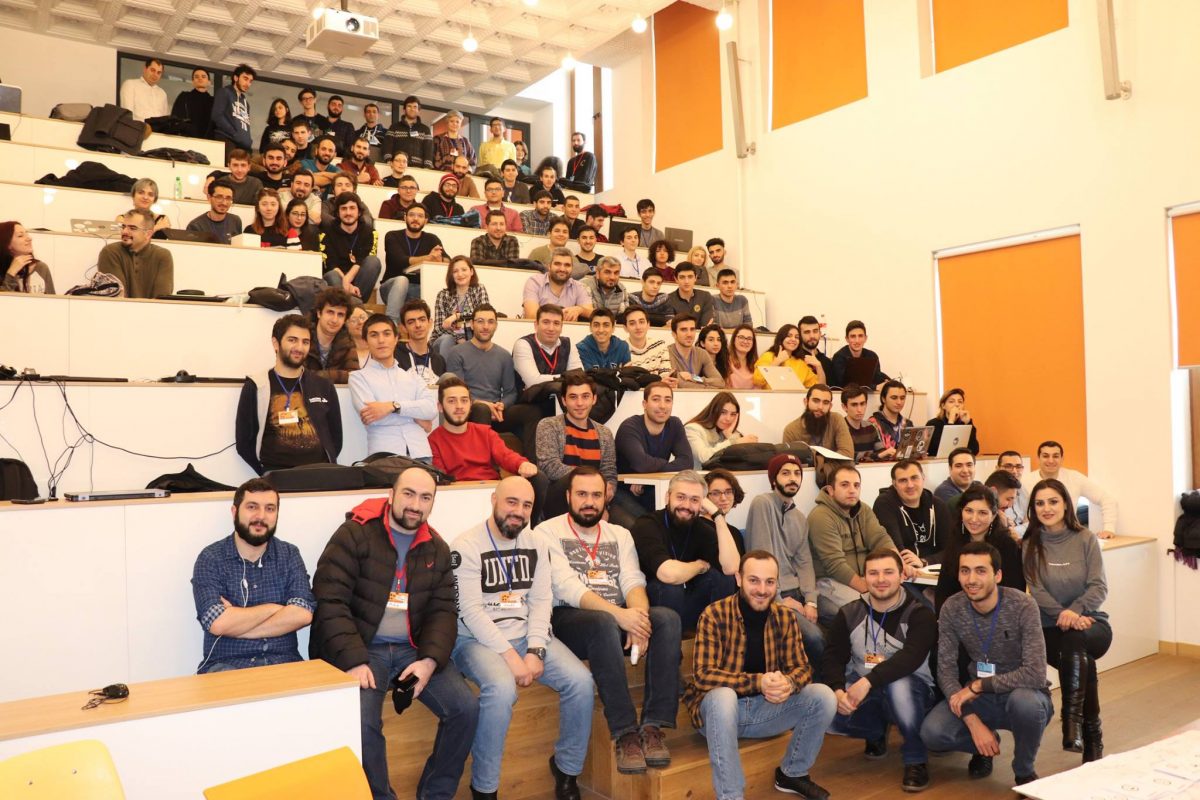 GGJ Armenia Has Become a Tradition

“Best VR Game” was the 4th nomination and the prize was 4 ARLOOPA VR headsets sponsored by ARLOOPA. This prize was divided between 4 teams that have created the following games Creepy House, Piggy Family, Bankaplav, Aenēās.

Like the year before, this year the event’s feedback was very positive, though there was a complaint related to the venue accommodations for working long hours and for sleeping. The venue was perfect for the last 2 years, and we will take care to make it perfect for the upcoming event too.

It is great to have a reliable partner. AUA EPIC was with us since the first GGJ Armenia and has a huge contribution to the establishment of the event in Armenia. Many thanks to AUA EPIC for being with us all these three years as a co-organizer, providing the venue with all the necessary accommodations.

And, of course, thanks to our awesome jammers for making great games within that short time period. 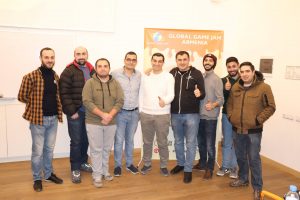 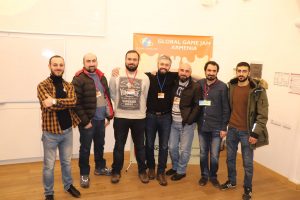 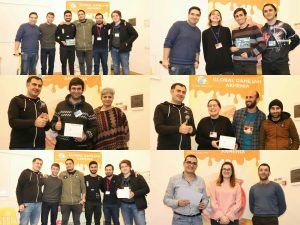